The first year of Blockchers – A Look Back On Success

The first phase of Blockchers has ended and it can be safely stated that it has been a very successful and busy year. The project got itself going into 2020 with great momentum, as the Implementation Phase continues. With less than 2 months left to go, the 8 selected teams must successfully implement a use-case assisted by their coaches. In addition they are preparing for the Crypto Assets Conference on March 9-10 in Frankfurt which concludes the first part of the Blockchers program. The stakes are high as teams will have the opportunity to introduce themselves to many international investors and market players. 2 winners will be chosen: the first prize is € 17,000 and the second prize is € 13,000.

We would like to give you a brief overview of the milestones Blockchers has achieved in its first year:

In March 2019, the first open call was launched. Thus we succeeded in spreading the news of Blockchers to all EU Member States. As a result we managed to get to know many European Blockchain organizations and startups and established a good relationship with them. We also participated in a number of high level international event where we continued to promote Blockchers.

The first Blockchers Selection Camp organized by Innomine was held in Budapest on 8-9 October 2019. Innomine prepared each team for the event, providing continuous support for a successful pitch. On the first day was technical presentation competition – Blockathon – was held organized by Alastria, and on the second day the business pitch competition took place organized by ZABALA Innovation Consulting and the Frankfurt School of Business. To ease the tension of the competition the 12 teams attended a presentation skills training session and on the first evening a sightseeing tour was also held in Budapest. At the selection camp 8 teams were chosen to enter the implementation phase.

On October 18 2019 the third phase of the program (the implementation phase) began. Only the top 8 teams were included in this section. The teams with the continuous support of their coaches are implementing the use-cases as successfully as possible. In addition they have the opportunity to meet with international investors. The technical solution is developed in the Alastria blockchain node with the technical support of Alastria. Online courses are also offered by the Blockchain Center of the Frankfurt School of Business.

We closed the first year of Blockchers with a mid-term evaluation of 8 teams: we can say with confidence that each team is on the right track successfully implementing their use-cases and are progressing well with other tasks such as social media campaigns, attendance at events, ongoing customer meetings. The amount of invested work brought forth its fruit: before Christmas each team received the first installment of the financial support.

Where are we now?

The first part of the Blockchers is going on successfully, the selected teams are constantly giving positive feedback and are working hard to achieve their goals with the continued support of their mentors.

But the new year also brings new challenges as the 2nd open call starts on January 13th. In addition there will be more teams this year with a total of 18 teams selected.

The 2nd open call campaign has already started. On October 30 2019 the BlockStart workshop was held in Budapest, the audience of which included almost exclusively blockchain startups. At the event Innomine introduced the key points of the 2nd open call. 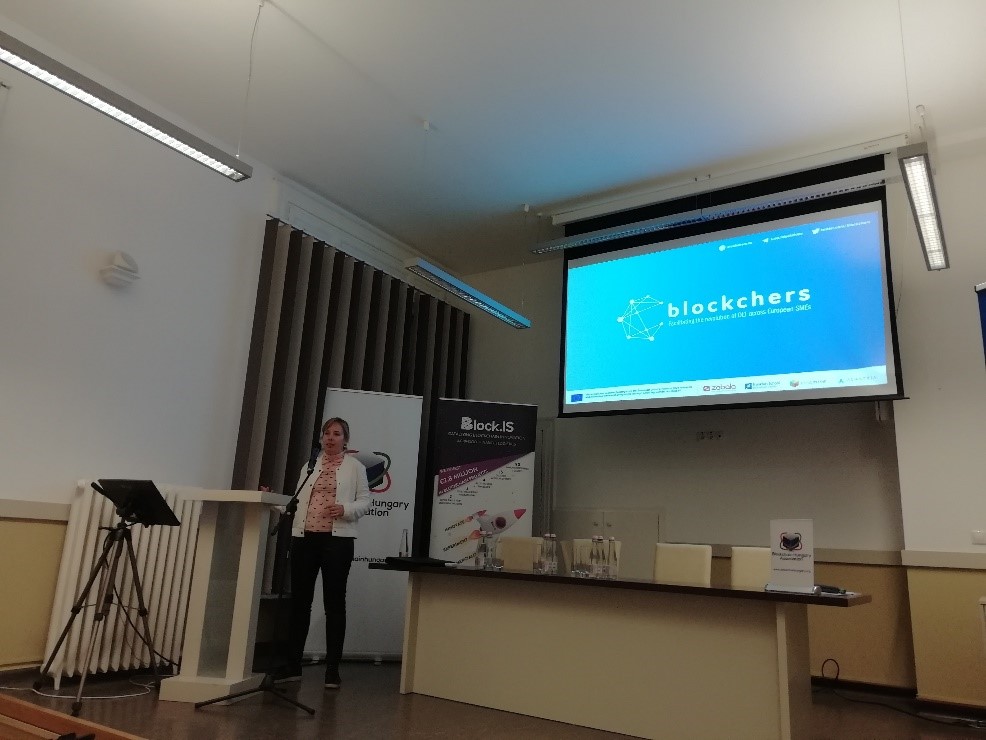 On December 4-5, 2019 we visited Katowice, Poland attending the Impact Fintech’19 conference to raise awareness among Polish startups about the new Blockchers open call. 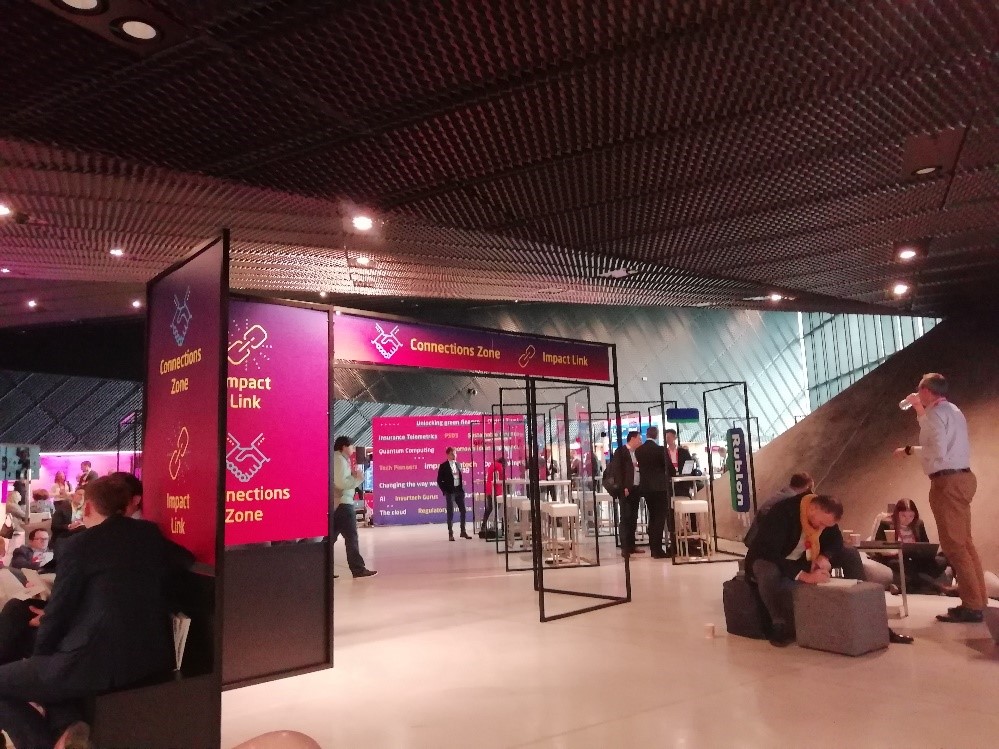 To sum it up, the second open call will launch on today, January 13, 2020. We hope that many great proposals will also be submitted this year and we are looking forward to meeting the 18 selected teams!

blockchers2020-01-13T07:59:28+00:00
We use cookies to ensure that we give you the best experience on our website. If you continue to use this site we will assume that you are happy with it.OkCookies policy